Cattle numbers may decrease this fall 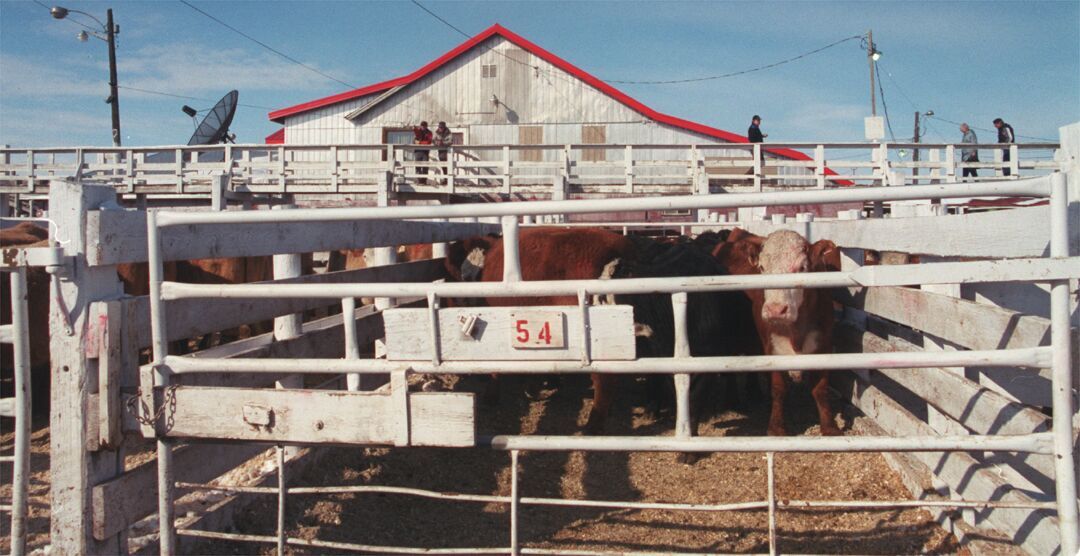 Cattle groups are hoping for a resolution before cattle get backed up.
Recent Posts
Recent Comments

The decline in the herds around Medicine hat has been part of a trend, said Lyle Taylor, owner of Medicine Hat Feeding Company, but it certainly hasn’t been helped by the lack of feed available due to this year’s drought.

“In our area, people have called their cow herd pretty hard over the last three years,” said Taylor. “So in this area, there will be some more culling, and there will be no expansion, and so we will see the cow herd shrink again in the Fall of 2021. Some of the older people might quit altogether. It’s hard to say.”

The Medicine Hat Feeding company runs their regular sales every Wednesday until calf season after Thanksgiving, when they pick up to three times a week. Due to the continual shrink of the cow population, there’s been no need for extra sales.

Overall, said Taylor, it’s been about the same number of sales, but it’s a significant reduction from what it once was, three years ago.

“Some of our clients have retired, they’ve sold their land. And some of that grassland has been broken up for farming. And so those cows will not be replaced,” said Taylor. It’s been a harsh three years for producers, but he expects this year will be notably harsher.

“Feed has gotten quite a bit more expensive. So the producer will really look at his cow herd. And anything that isn’t producing, and with quality, will have to be removed,” said Taylor.

There’s been an increase in stress in clients, said Taylor, due to the difficult circumstances, something only partially offset by relief programs such as AgriRecovery or Hay West 2021. While these programs offset some of the rising feed costs, it’s not a perfect solution, especially when the sale price for an animal hasn’t increased in kind.

“The price of cattle needs to go up. Everything else has gone higher, and cattle have increased very little. And so the producer is getting squeezed between his expenses and his income. Whether it will go up is the billion dollar question. It should go up, but whether it will or not, only time will tell.”

The number of cattle may decrease this fall.