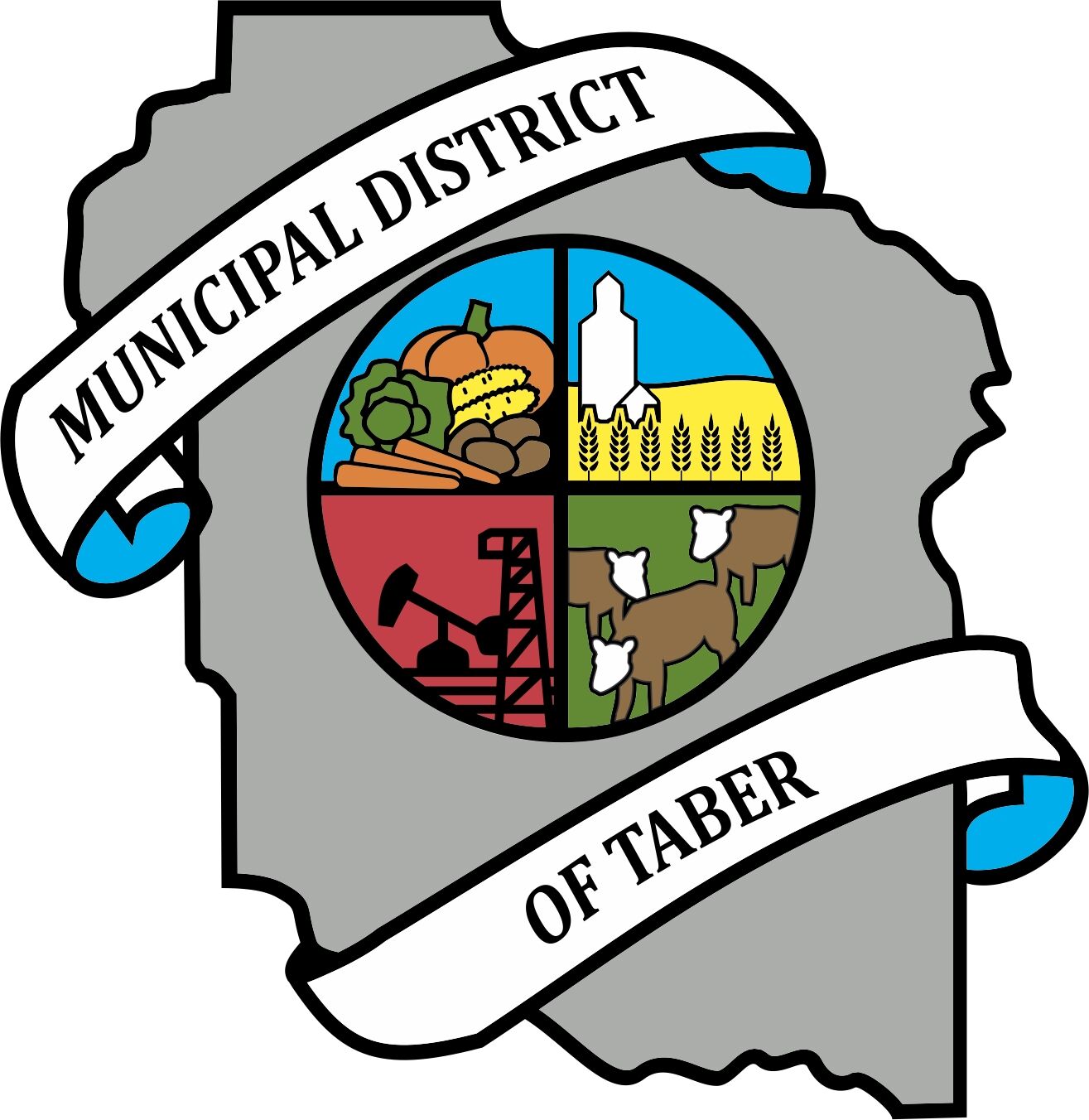 In response to widespread drought conditions, Council has carried a motion to declare the Municipal District of Taber (MDT) a local state of agricultural disaster effective August 10.

Below-normal precipitation during the winter, spring, and summer months, coupled with sustained high temperatures, have significantly depleted soil moisture reserves. These conditions have severely impacted all segments of agricultural production within the MDT.

“As farmers, Council sees and understands first-hand the extreme hardships our producers are experiencing,” explains Reeve Merrill Harris. “The state of agricultural disaster will heighten the awareness and collaboration among producers, industry, and provincial and federal governments. Council hopes that through this declaration, we can bring awareness to this critical situation and encourage other levels of government to provide support where possible.”

According to the Alberta crop report as of July 13, only 33.4 percent of all crops in the south region of the province are in good or excellent condition, while pasture growth sits at only 19.2 percent.

These numbers are in stark contrast to the usual conditions the south region sees, with the 10-year average for crops to be in good or excellent condition sitting at 72.3 percent and pasture growth at 67.6 percent.

The desiccated conditions of southern Alberta have also resulted in a large infestation of grasshoppers, causing further loss to both cultivated crops and rangeland grasses.

The MDT understands the importance of our agriculture industry, and the impact it has locally, nationally, and internationally. We are committed to working with all levels of government and are optimistic that the assistance provided to producers through the federal government’s AgriRecovery program will help to ensure the support they need during this difficult time.